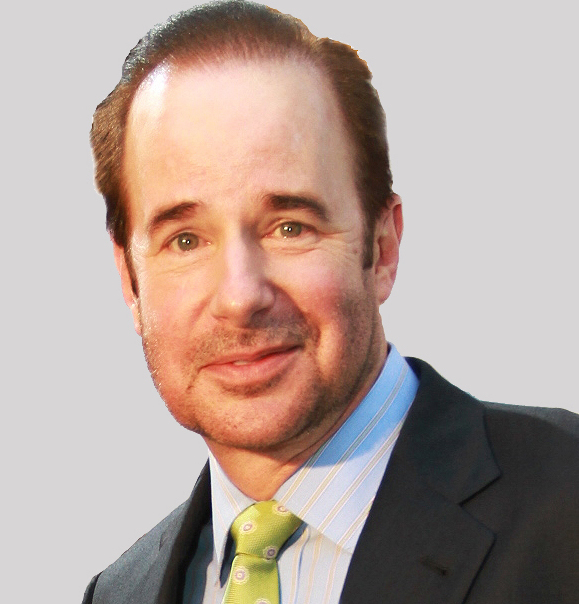 John A. Jenkins, Founder & CEO of Law Street Media and President & Publisher Emeritus of CQ Press, is a longtime member of the Washington and New York publishing scene with many years of experience as a journalist, author and entrepreneur. Prior to founding Law Street, a web-based media company covering the world of law, in 2013, Jenkins served for 15 years as President & Publisher of CQ Press and created First Street, the pioneering web-based political intelligence platform. He has extensive board experience in the corporate, university, association and philanthropic worlds. His corporate board experience includes SEC-reporting companies; as a journalist he specialized in securities and antitrust law. With media investment bank Jordan Edmiston Group, Jenkins led the auction that resulted in the sale of CQ Press to Sage Publishing (Thousand Oaks, CA) in 2008. He signed on as a member of the senior management team of Sage for four years, reporting to the Global CEO. He remains President & Publisher Emeritus.
John served for nearly 15 years as the CEO of CQ Press, the venerable Congressional Quarterly book- and reference-publishing franchise, with multiple lines of college textbooks, reference works, and directories on all aspects of government and politics. Prior to joining CQ at the start of 1998, he served as a subsidiary president of high-tech magazine publisher Ziff-Davis, Inc., responsible for Ziff’s journal publishing business; as a subsidiary president of France Telecom, the French telecommunications giant; and, for 23 years, as an executive and member of the board of directors of The Bureau of National Affairs, Inc.  (now Bloomberg BNA), the Washington, D.C. information and publishing company. John created BNA’s electronic publishing enterprise that now comprises the vast share of BNA’s $350 million in annual revenue.  As a journalist and author, John’s work appeared in major magazines in the U.S. and abroad, including The New York Times Magazine, where he was a regular contributor from 1983 through 1987; GQ (American and British editions); The Washington Monthly; and The American Lawyer. He is a four-time recipient of the American Bar Association’s Gavel Award Certificate of Merit, one of the highest awards in legal journalism, for his coverage of law and the courts. His historic article in The New York Times Magazine, “A Candid Talk with Justice Blackmun,” won the ABA award. John is also the author of three popular books about lawyers.  His most recent is The Partisan: The Life of William Rehnquist (PublicAffairs), the first full biography of the late chief justice.  Other books are The Litigators (Doubleday), and Ladies’ Man: The Life and Trials of Marvin Mitchelson (St. Martin’s).
John is active in civic, professional and charitable affairs as a member of the Authors Guild, PEN American Center, the Board of Visitors of Merrill College of Journalism at the University of Maryland, the Board of Directors of the Armory Foundation in New York City, and the Executive Council of the Association of American Publishers’ Professional and Scholarly Division.  He is the founder of the Broadway Bound Fund, which provides acting classes to youngsters through Armory College Prep in New York City, the largest after-school program of its kind.  He reinvigorated the American Publishers Awards for Professional and Scholarly Excellence (the PROSE Awards) and serves as chairman.  He served on the Federal Advisory Committee of the Commerce Department’s National Technical Information Service, the board of directors of the Friends of the Law Library of Congress, and the board of directors of the Information Industry Association. A Washington, D.C. native and graduate of the University of Maryland College of Journalism, he lives with his wife and children in New York City and Washington, where he remains active in city affairs following nine years of service as an elected advisory neighborhood commissioner.